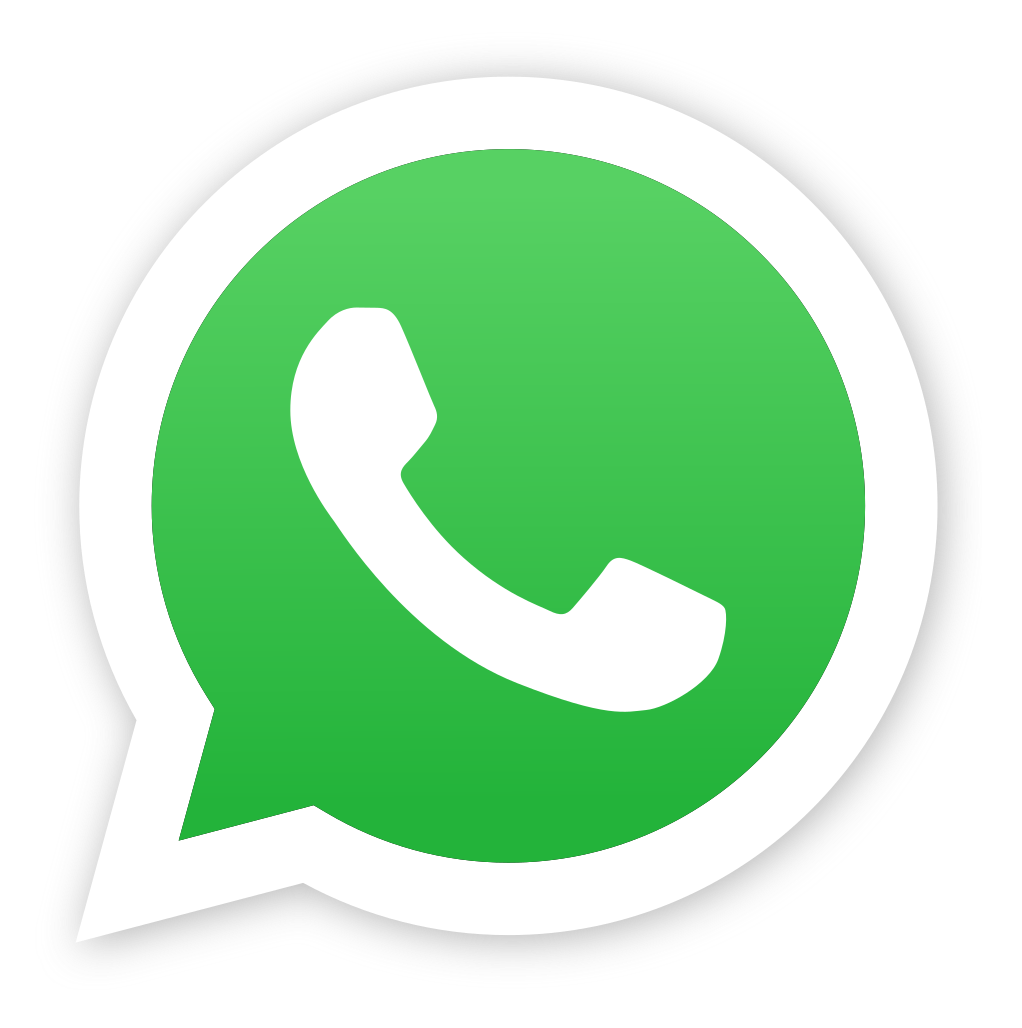 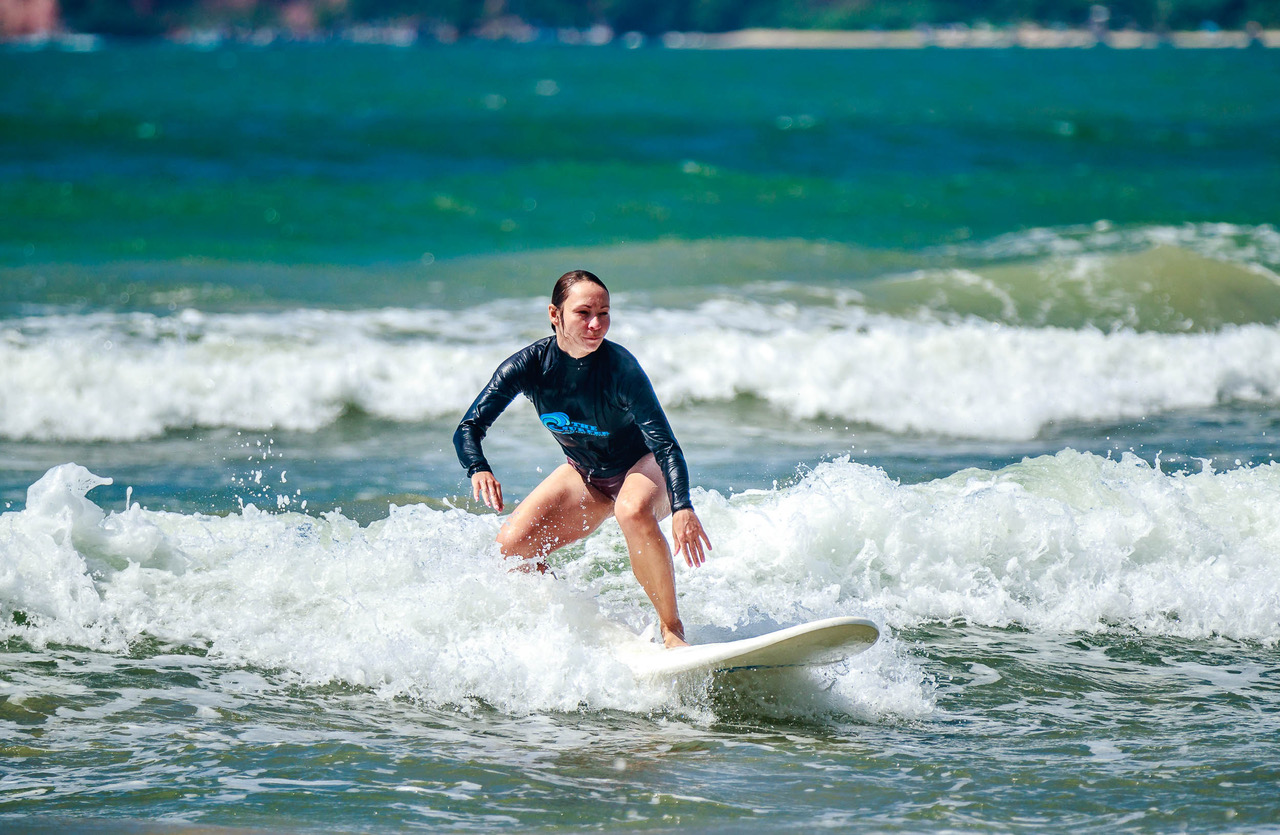 TEN TERMS FROM THE SURFING WORLD YOU MUST KNOW!

Every sport out there has its own specific lingo and to be able to understand many terms that are thrown out there by the people who play it you must be inside the circle. As for surfing, there are plenty of terms that are most commonly used among experienced professionals and a beginner would have a hard time drawing any sense of meaning from these.

You can easily learn the meaning of this slang, all it requires is a keen sense of attention and that is about it, you don’t need to be a pro to be able to understand these. Most Sri Lanka surf camps already use this slang so if you are planning to go there for surfing then you must know the following terms;

This means falling from your board into the water especially when you are out there riding a wave. As in getting wipeout by the wave into the water.

Leggie is referred to as the leg rope or the lease that keeps you anchored to the tail of the surfboard so that you don’t wash away into the ocean especially when you wipe out.

It isn’t your own pocket as it refers to the wave that is closer to the whitewash. This is where you should be surfing if you are after speed and consistent momentum throughout the surfing. The steepest part of the wave is also known as the energy zone and is only meant for professionals to leap into.

It is a three-finned surfboard that has become quite popular among modern surfers as it offers more anchoring and balances out your weight equally on the water. Also, it is acquainted with better handling and movement within the water.

If you are a beginner then you might have heard the term frequently and often a pro also calling you a kook. A kook is basically a beginner with little to no knowledge of the surfing etiquette and that is why is endangering other surfers.

It refers to the direction in which the wind is blowing and if it is favorable for a specific type of break or not. The onshore wind is that blows from the ocean towards the land and the offshore wind blow from the shore towards the sea. Professional surfers would often be calling out to each other to determine the offshore/onshore scenario.

7. Going over the falls

It is the act of being sucked over with a breaking wave when you pull back on the take-off which results in a failed duck dive. It is quite a view but not so much when you are on the receiving end of it.

Duck dive is taken from the way ducks dive inside the water only to appear on another end of it. It is when you plan to dive under the water to catch or dive underneath an approaching wave. It is quite cool if you can pull it off but generally, beginners care more about their training than pulling a stunt like this.

These are the waves that break right there on the shore are known as the shorey and are quite impactful kind of impossible to get past.

Now, this is among the most exciting space on the beach, as this is the place where waves are breaking and forming again. Surfing in Sri Lanka will help you to prepare for some of the great lineups so you can catch waves easily there as a beginner. You would see a lot of surfers waiting to get into position for when a set of waves arrives, it is also known as the takeoff zone.

We, the sun and the Indian Ocean are waiting for you!

Manage Cookie Consent
To provide the best experiences, we use technologies like cookies to store and/or access device information. Consenting to these technologies will allow us to process data such as browsing behavior or unique IDs on this site. Not consenting or withdrawing consent, may adversely affect certain features and functions.
Manage options Manage services Manage vendors Read more about these purposes
View preferences
{title} {title} {title}